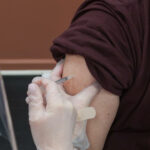 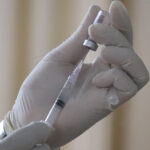 Equity of Claims for Antiretroviral Therapy, Vaccination and Chemotherapy in Public Facilities among Migrants in Thailand

Despite remarkable efforts from the Ministry of Public Health (MOPH) to promote access to health services among migrants, there remains an important gap about equity in utilizing health services among migrants residing in different economic status areas. This study aims to explore the equity in health service utilizations of migrants registered with Health Insurance Card Scheme. A cross-sectional quantitative design using provincial-level data was employed. Claim data of antiretroviral therapy (ART) and high-cost outpatient services, namely, vaccination and chemotherapy, in 2015 and 2016, and Gross Provincial Product per capita were analyzed by descriptive statistics, Spearman’s rank correlation and concentration index (CI). Significant negative Cis were found in the claims for ART in both years, which indicates that migrants residing in poor provinces access to ART more than migrants in rich provinces. However, the distribution of claims for children’s vaccinations across provincial income was relatively equal showing that access to vaccination is quite equal across different geographical location as vaccinations were provided regardless of children’s nationality. While the claims for chemotherapy had positive significant CIs in both years indicating better access to chemotherapy was observed in richer provinces because resources needed are relatively pooled in urbanized cities. This study suggests that access to health care services are not equal among migrants residing in rich and poor provinces. The most concern was on access to chemotherapy which is heavily concentrated among the economically well-off provinces. Thus, it is worth exploring whether and to what extent there are hindrances against access to care for such services, especially in the economically deprived areas. The non-reported claims for children’s vaccinations in half of the provinces should also be explored. If there was a case of low coverage, a strategy to support and promote vaccinations to migrants is recommended. 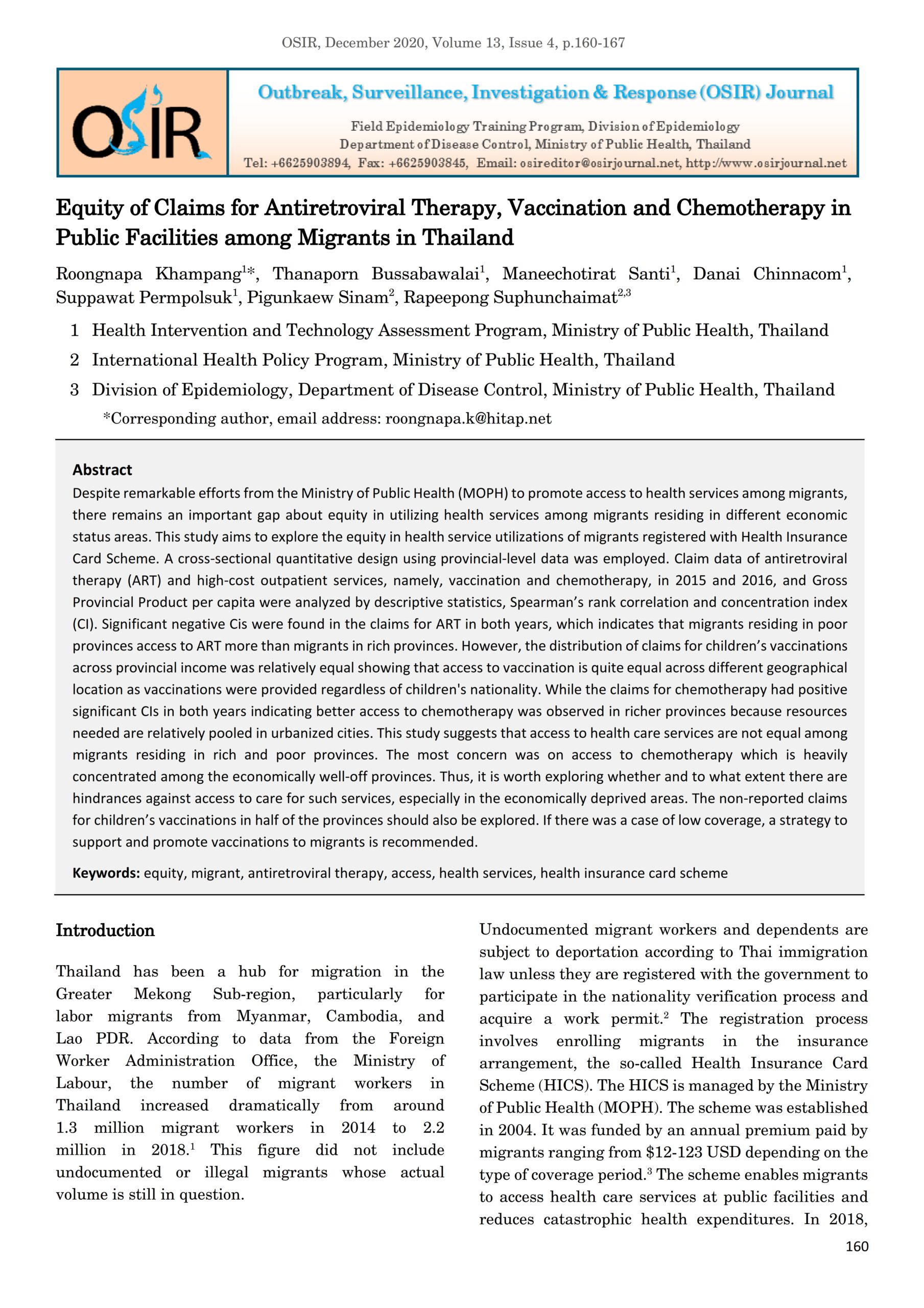